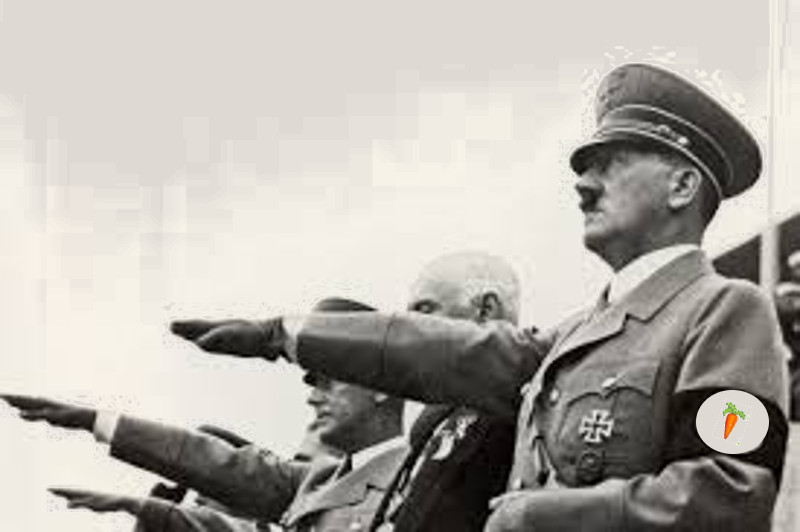 It is a fact that one of the biggest things that the average person can do to reduce their environmental footprint, including greenhouse gas emissions, is to become a vegetarian or vegan.  Sure.  We get it.

100 years from now, the issue will be moot.  No one will eat meat.  We'll have food that is artificially grown in vats and that is much cheaper, safer, tastier, and healthier than growing live animals and slaughtering them.

People will be appalled at how we went through life, deliberately killing mammals that can look us in the eye for our food, with the full knowledge that we could get by more cheaply and in perfectly good health without making that moral compromise.  People will be wanting to take down statues of anyone from the past who ate meat, just like some people nowadays want to take down statues of Thomas Jefferson because he owned slaves.

But that is not something we want to talk about in this group!  The primary purpose of this group is to reach out to conservatives on climate change.  If we massively get on their case to change their diet immediately when they walk in the room, all that we will accomplish is to drive them away.  And there's no way the average Republican is going to be lured to these discussions by any form of vegan food.  Vegan pizza is an abomination to most pizza-lovers.

For some reason, we've had problems with militant vegans showing up, seeing that we're serving people free pizza with cheese and even meat on it, and immediately going on a crusade to stop this practice. It's not enough for these people that we do serve vegan pizzas for vegans, and other pizza for people with other tastes. They demand that everybody present become vegan immediately and they won't shut up until that happens!  Such people will be banned from the group and Facebook page and their posts deleted.

Another objectionable thing about these people is their tactics for bringing about the social change that they want.  For one thing, they nag, very aggressively, and no one likes to be nagged.  But their main approach is to guilt trip everybody into compliance.  There are some major institutions and societies in the world that try to achieve their social ends through the massive guilt-tripping of people, and we're not impressed with the results that they achieve.  This group prefers market-based solutions, that appeal to nobler instincts than guilt, namely, greed and the profit motive.

If we put fees on emissions of the various greenhouse gases, that will drive farmers to take measures such as breeding lower-emissions livestock, or feeding that livestock a diet that reduces their emissions.  And consumers, seeking to save money, will shift to lower-emissions species of meat, or eventually do away with meat altogether, while entrepreneurs innovate to come up with ever more palatable forms of vegetarian food.